PFAS 101: What Are Polyfluoroalkyl Substances & What Do They Have To Do With Packaging? 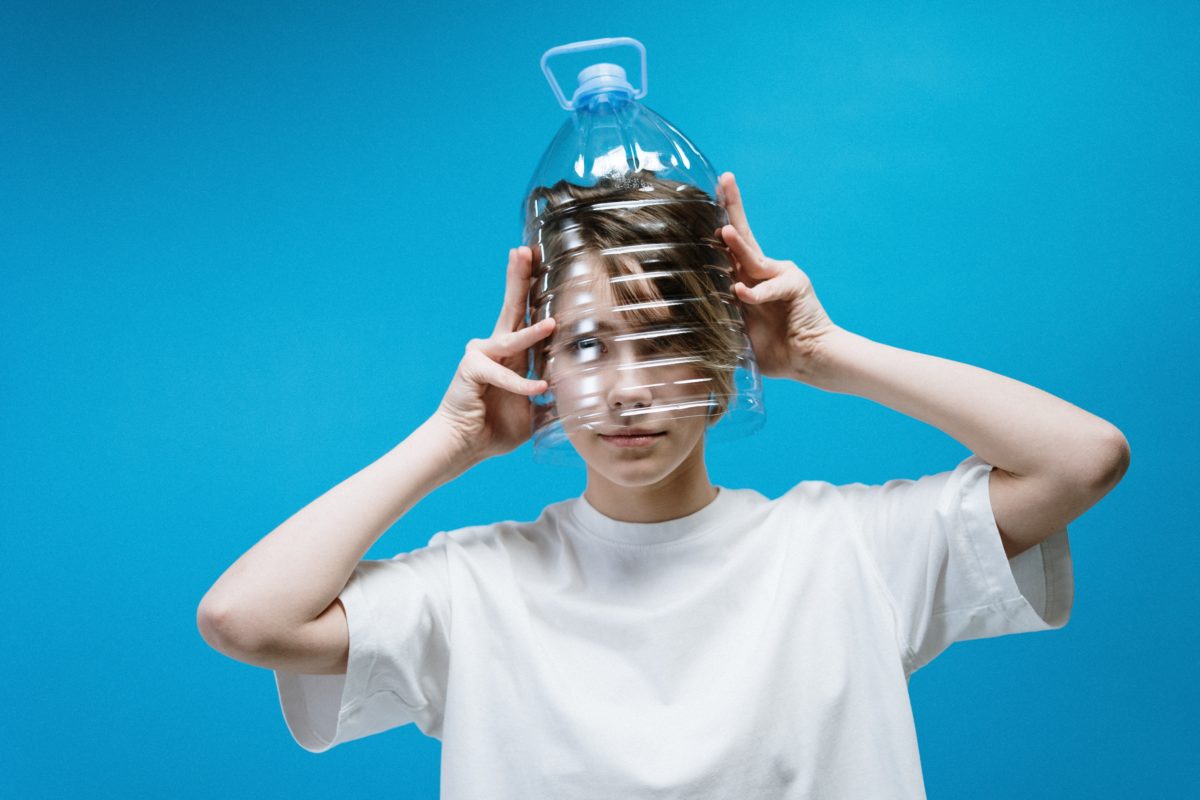 Per- and polyfluoroalkyl substances (PFAS) are a group of around 8,000 man-made chemicals that have been manufactured and used in a variety of industries around the globe since the 1940s. Due to the extremely strong carbon-fluorine bond, PFAS do not break down, making them excellent for water-resistant and stain-resistant coatings, nonstick cookware and many other consumer and industrial applications.

This bond also means these chemicals are persistent organic pollutants (POPs) – very persistent in the environment and in the human body meaning they can accumulate over time. Scientists are beginning to group PFAS together with PCBs, another dangerous POP chemical group, which is now banned in a number of countries. 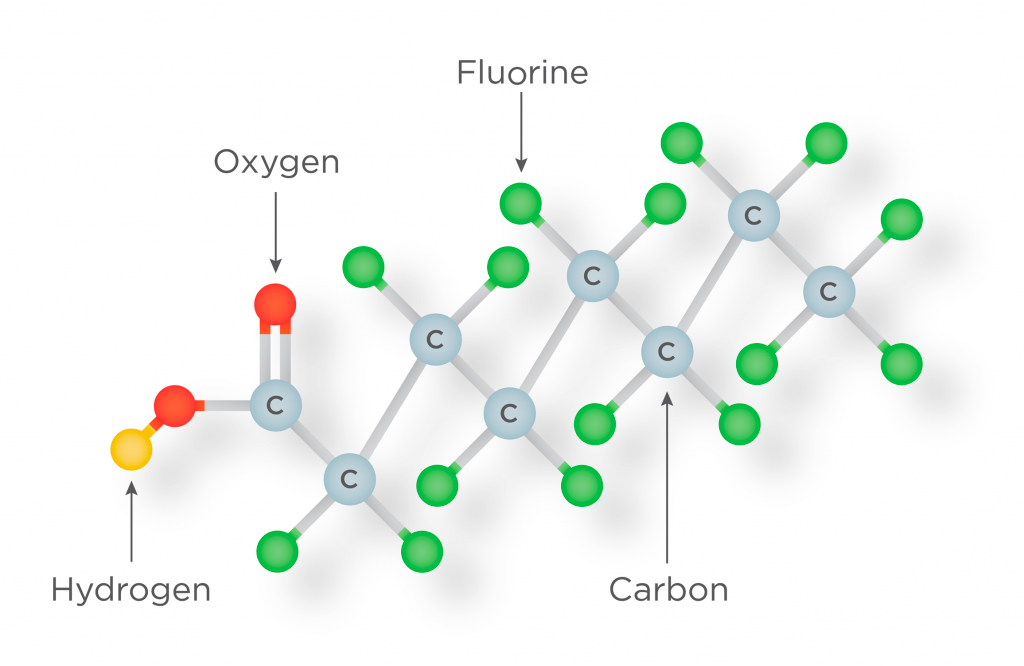 Chemical structure of PFAS. The carbon-fluorine bond is extremely strong and stable.

Where are these chemicals used?

PFAS were originally manufactured for firefighting foams to help extinguish petroleum fires. Now the use of PFAS is widespread due to their wide variety of properties. 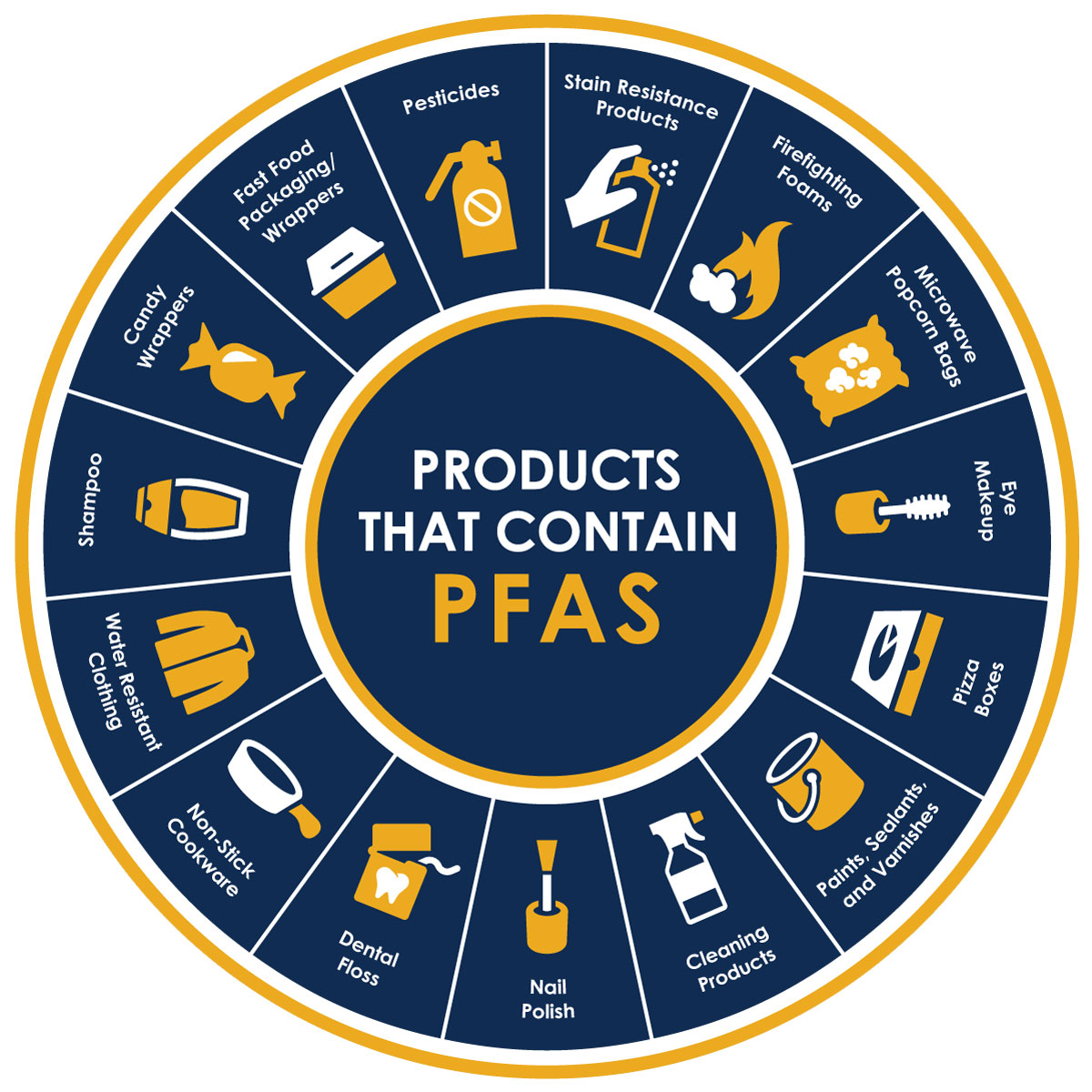 What effects do PFAS have on human health?

PFAS are incredibly toxic. So toxic that just 1 soda cans worth would make over 42 billion litres of water undrinkable (or nearly 17,000 Olympic swimming pools).

If humans do ingest PFAS, either via food, drinks, or through the air, the PFAS are absorbed and can accumulate in the body. The danger is that as PFAS stay in the human body for long periods of time, people are exposed to different sources throughout their lives. This means that the level of PFAS in their bodies can accumulate to the point where they start to be sick.

PFAS can also pass from person to person, with a study of US mothers finding 100% of breastmilk samples tested positive for PFAS, at nearly 2,000 times the level considered safe in drinking water.

This means that the negative effects of PFAS will compound in each generation.

Studies are continuing into the effects of PFAS on human health. But there is growing scientific consensus that exposure to PFAS can lead to a broad host of illnesses that include:

1 soda can of PFAS

How are people exposed to these chemicals?

There are a variety of ways that people can be exposed to these chemicals and at different levels of exposure. For example, people can be exposed through food or household items mostly via fluorinated packaging where a 2011 University of Toronto study suggested that PFAS can leach from plastic containers at high volumes. PFAS levels in water that was left in a fluorinated container for a year measured at a startling 188,000 parts per trillion (ppt). Some US states allow as little as 5ppt in drinking water, while public health advocates say anything above 1ppt is dangerous. The EPA’s published lifetime health advisory guideline is 70 parts per trillion (although this applies only to two historic PFAS compounds, PFOA and PFOS).

People can also be exposed to PFAS chemicals via commercially-treated products to make them stain- and water-repellent or nonstick. These goods include carpets, leather and apparel, textiles, paper and packaging materials, and non-stick cookware.

Drinking water can be a source of exposure in communities where these chemicals have contaminated water supplies. Such contamination is typically localized and associated with a specific facility such as a fracking well, factory, landfill, wastewater treatment plant or firefighter training facility.

People who work at PFAS production facilities, or facilities that manufacture goods made with PFAS, are likely to be exposed to higher levels in their occupational settings or through contaminated air.

What are government regulations on the use of PFAS?

The EPA has not yet established any enforceable regulatory criteria or released health advisories for PFAS compounds as a whole. Scientists are still debating whether to seek action against each individual chemical or broader PFAS groups. However, with over 8,000 chemicals, the individual approach is likely to take decades.

At a state level, there is a patchwork of regulatory approaches. Maine enacted the world’s first ban in all products, which will come into effect in 2030. Elsewhere, some states have issued enforceable cleanup criteria for certain pathways and for other PFAS compounds, and some states have issued fish advisories. One state even issued a “do not eat” advisory for deer in an area where there is PFAS contamination in the surface and groundwater.

On January 1, 2020, the city of San Francisco passed a law and became the first in the US to prohibit PFAS chemicals in single-use food service packaging.

Two chemicals – PFOA, PFOS (and chemicals that can degrade to them), and PFHxS are listed as very Persistent and very Bio-accumulative (vPvB) and as Substance of Very High Concerns (SvHc). A proposal was made to ban PFAS as a group of chemicals rather than as individual compounds like PFOS, PFOA, and PFHxS, and health guidance values were issued for an initial group of 20 PFASs. Currently, Denmark and Sweden have drinking water guidance values for a collective group of 12 and 11 PFASs respectively, and a value of 525 ppt for PFOS stipulated in the EU Environmental Quality Standards Directive for water in the natural environment and not water intended for human consumption.

Denmark banned the use of per- and polyfluoroalkyl substances (PFAS) in paper and cardboard used in food contact materials in July 2020.

The Canadian government in 2018 released a guideline technical document, which reviewed and assessed all identified health risks associated with PFOS and PFOA in drinking water. Based on the review, the drinking water guideline for PFOS and PFOA was set at a maximum acceptable concentration (MAC) of 0.6 µg/L (600 ppt) and 0.2 µg/L (200 ppt) ) based on the general population.

The EPAs of Australia and New Zealand have collaborated to develop a PFAS National Environmental Management Plan (NEMP), which is designed to achieve a clear, effective, coherent, and nationally consistent approach to the environmental regulation of PFAS.

Australia also has further guidelines which most countries do not yet have. For example, guidelines for recreational water quality value of 0.7 ug/L for PFOS (700 ppt) and 5.6 ug/L (5600 ppt) for PFOA. It also has ecological protection risk values for PFOS at 0.23 ug/L or 0.23 ppt and 19 ug/L (19,000 ppt) for PFOA for high conservation value systems (values currently under review).

In 2001, an international environmental treaty, the Stockholm Convention on Persistent Organic Pollutants, was signed to eliminate or restrict the production and use of persistent organic pollutants (POPs), which became effective from May 2004. In May 2009, the Stockholm Convention was amended to ban nine new chemicals, and the production and use of PFOS, its salts, and perfluorooctane sulfonyl fluoride (POSF) were restricted. In April 2019, PFOA was added as a restricted chemical of concern, and a proposal has been made to include another PFAS of concern, PFHxS. All three of those PFASs are commonly found in PFAS firefighting foams. 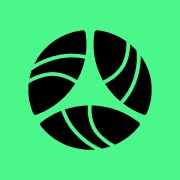 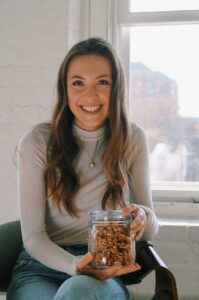 TESTIMONIAL – Why Compostable Packaging is a Competitive Differentiator for your Business: An Interview With Rooted Living 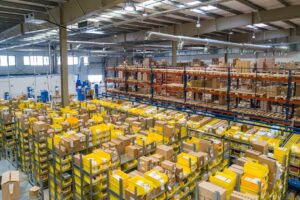 Boost Sustainability With Your Logistics Strategy

Sign up for our newsletter to get the latest industry insights delivered straight to your inbox. 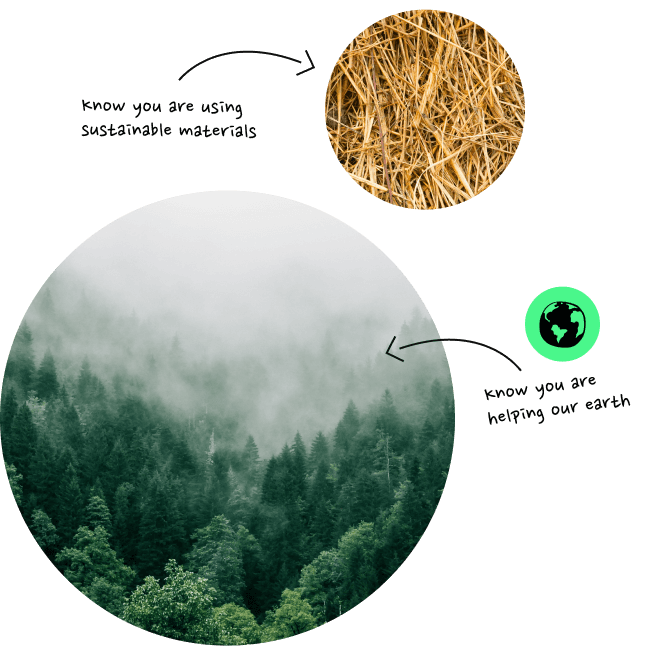 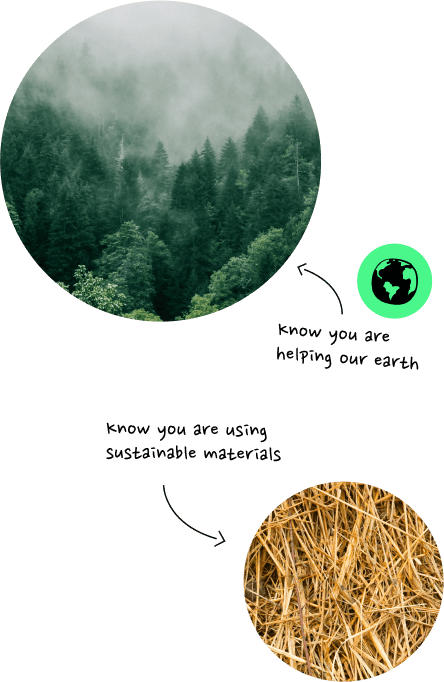 The only company in the world that offers 100% biobased and compostable products without any petrochemicals or plastic.

Stay in the know